This site uses a third-party cookies, still navigating by the consent to the use of this cookie. For more details please visit the information page.

Around the World by bike with Mauro Dagna 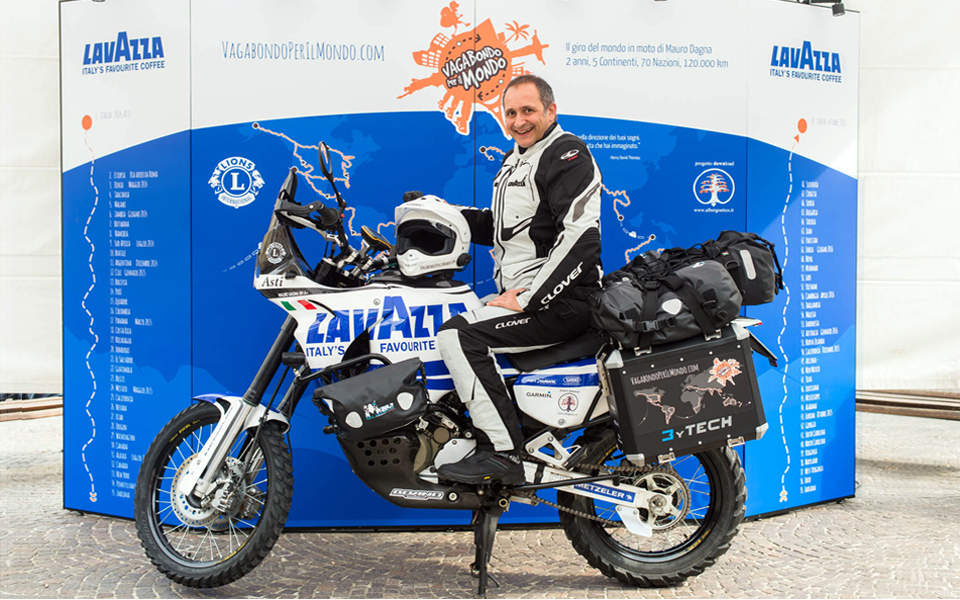 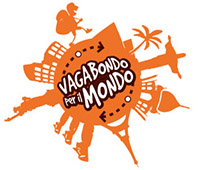 Why the Honda Africa Twin? Never as in this historical moment, the two-wheels market has proposed an endless series of on-off bikes for this type of trips! German, Austrian, British, Italian, Japanese. All of them are ultra equipped with advanced security system. ABS, anti-skid systems, rollover sensors, electronic control units to control the whole system, control units to control "how they control" the other control units and so on. The Africa Twin does not have any of that. It has an engine control unit and that's all. Everything else is mechanical or electrical. Nothing you can break or you cannot repair even in the middle of the Atacama Desert! For this kind of trip, it needs a simple bike, with just enough power, you can easily drive on asphalt and on dirt roads. It breaks little or nothing, you can repair it anywhere provided you have some knowledge of mechanical and especially that you can find spare parts anywhere in the world. Reliability primarily, but also robustness and simplicity. And does it seem trivial?

/Who and What travel with me…

A journey of 150,000 km around the world meeting associations, foundations, government agencies and parents of people with intellectual disabilities, to allow them all the know deeply the concept of Ethic Hotel-Down-Load Method and replicate it in their land. A journey to meet, learn, move and get excited!